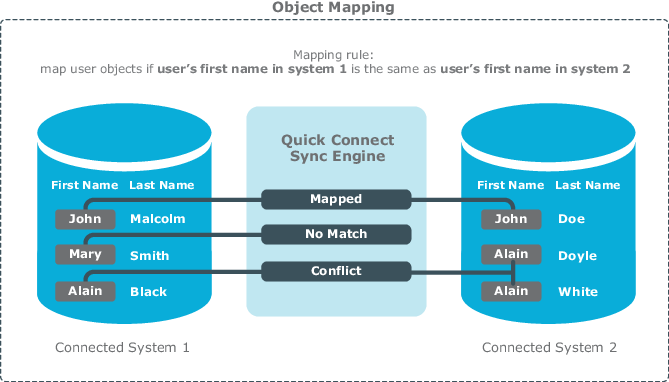 Repeat the above steps to create mapping pairs for as many object types as necessary.