Defender uses your current identity store within Microsoft® Active Directory® to enable two-factor authentication, taking advantage of its inherent scalability and security, and eliminating the costs and time involved to set up and maintain proprietary databases. Defender’s Web-based administration and user selfservice ease the implementation of two-factor authentication for both administrators and users. Defender also provides a comprehensive audit trail that enables compliance and forensics. 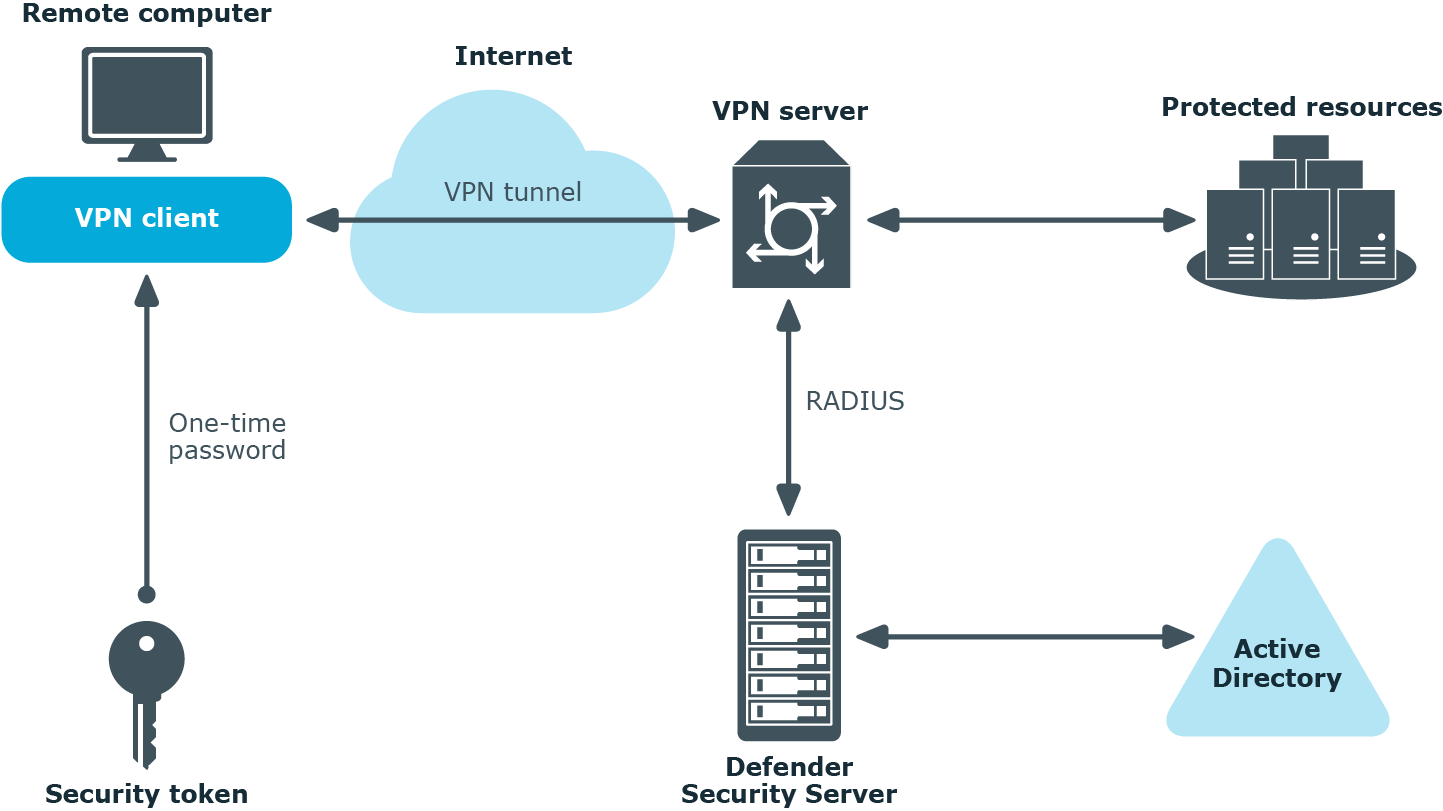 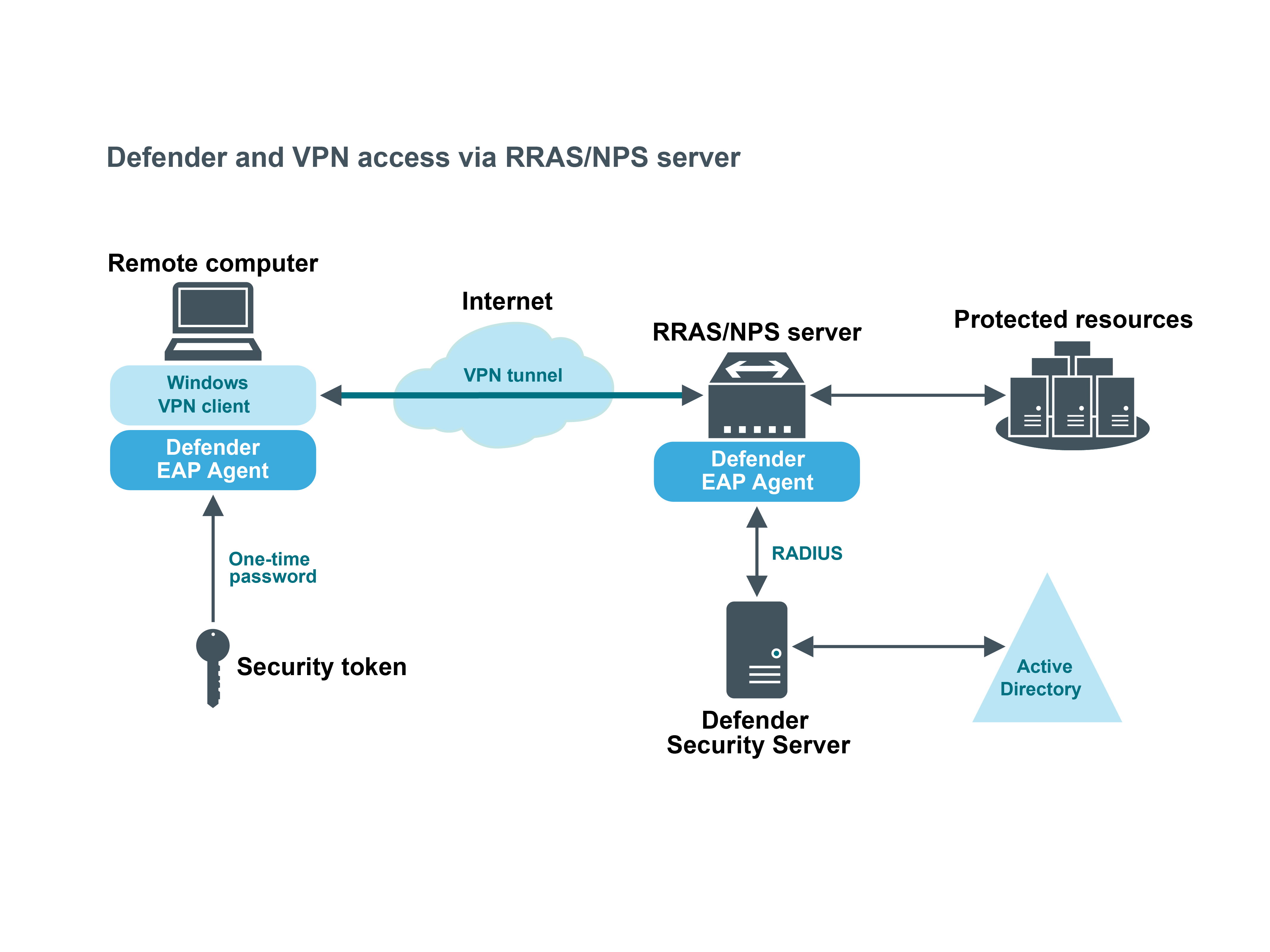 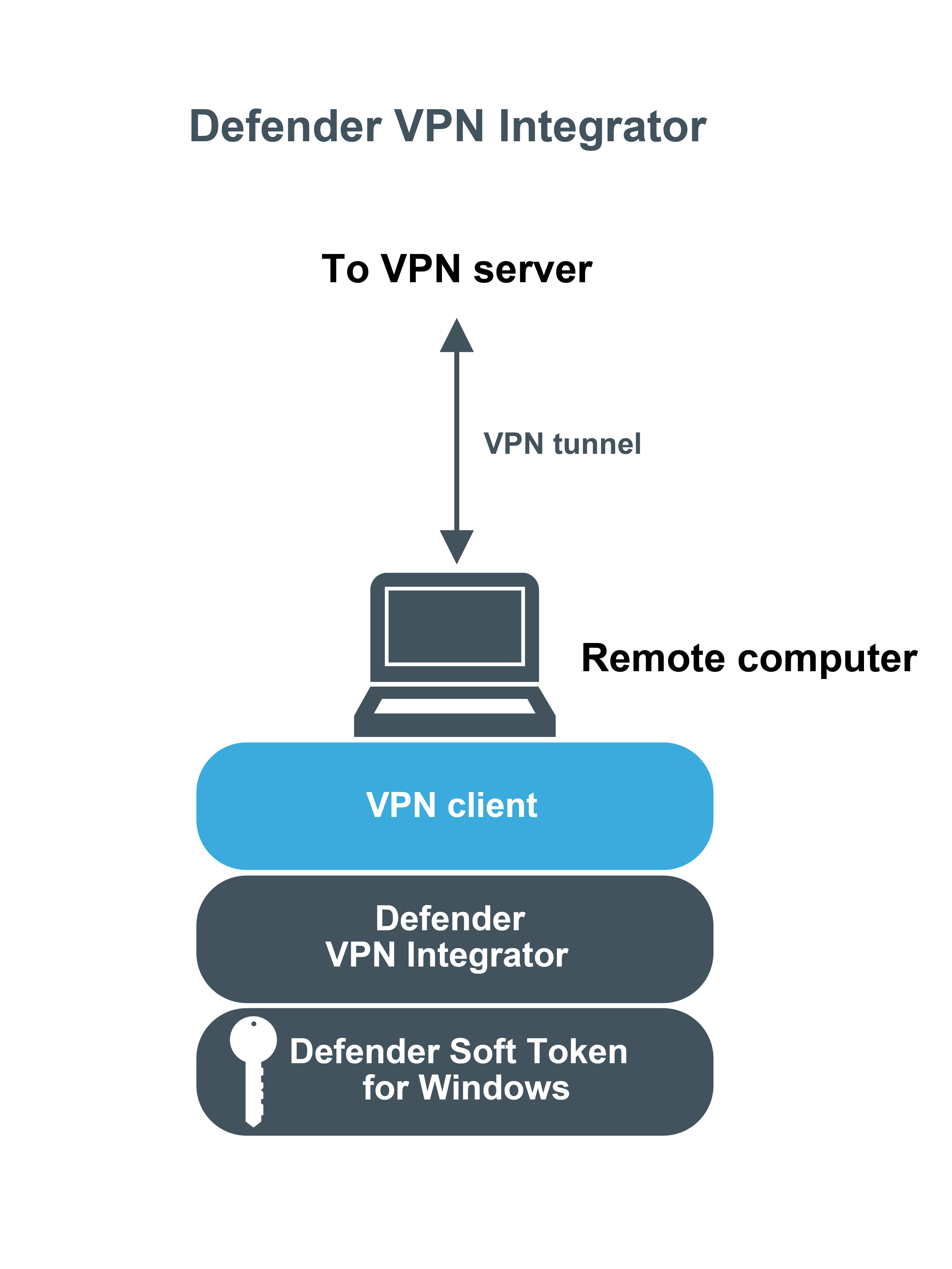