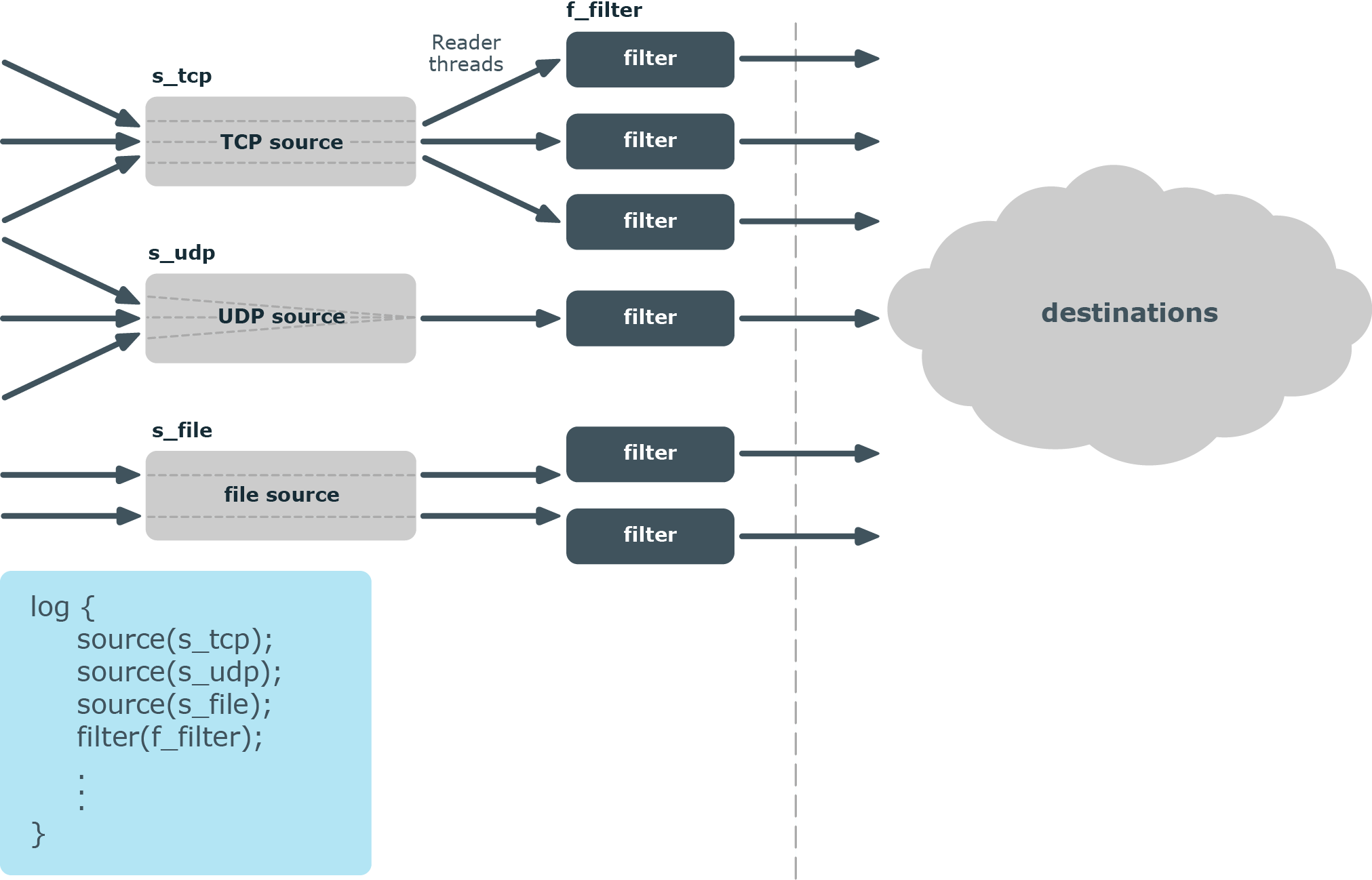 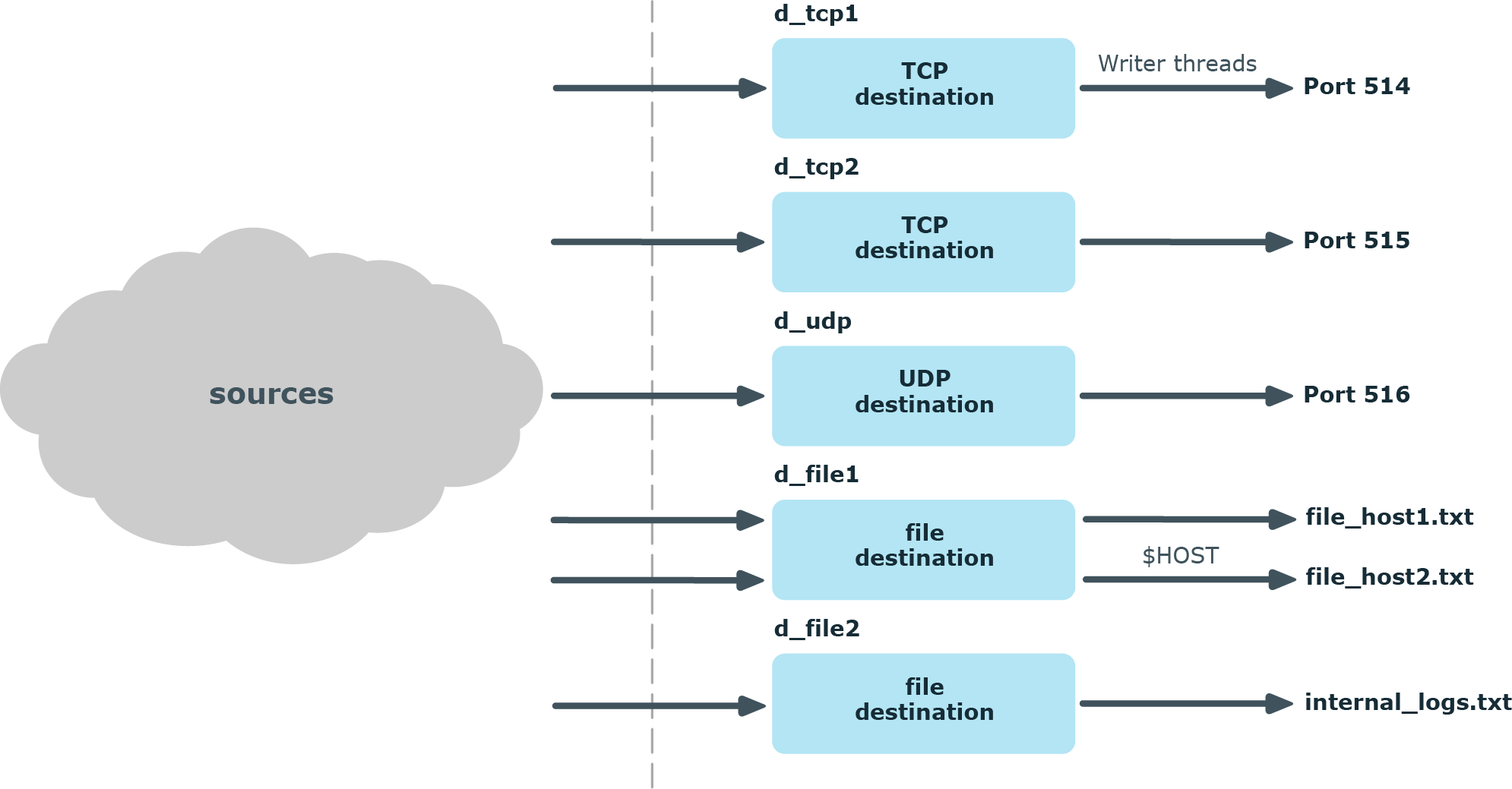 This chapter provides tips and guidelines about troubleshooting problems related to syslog-ng.