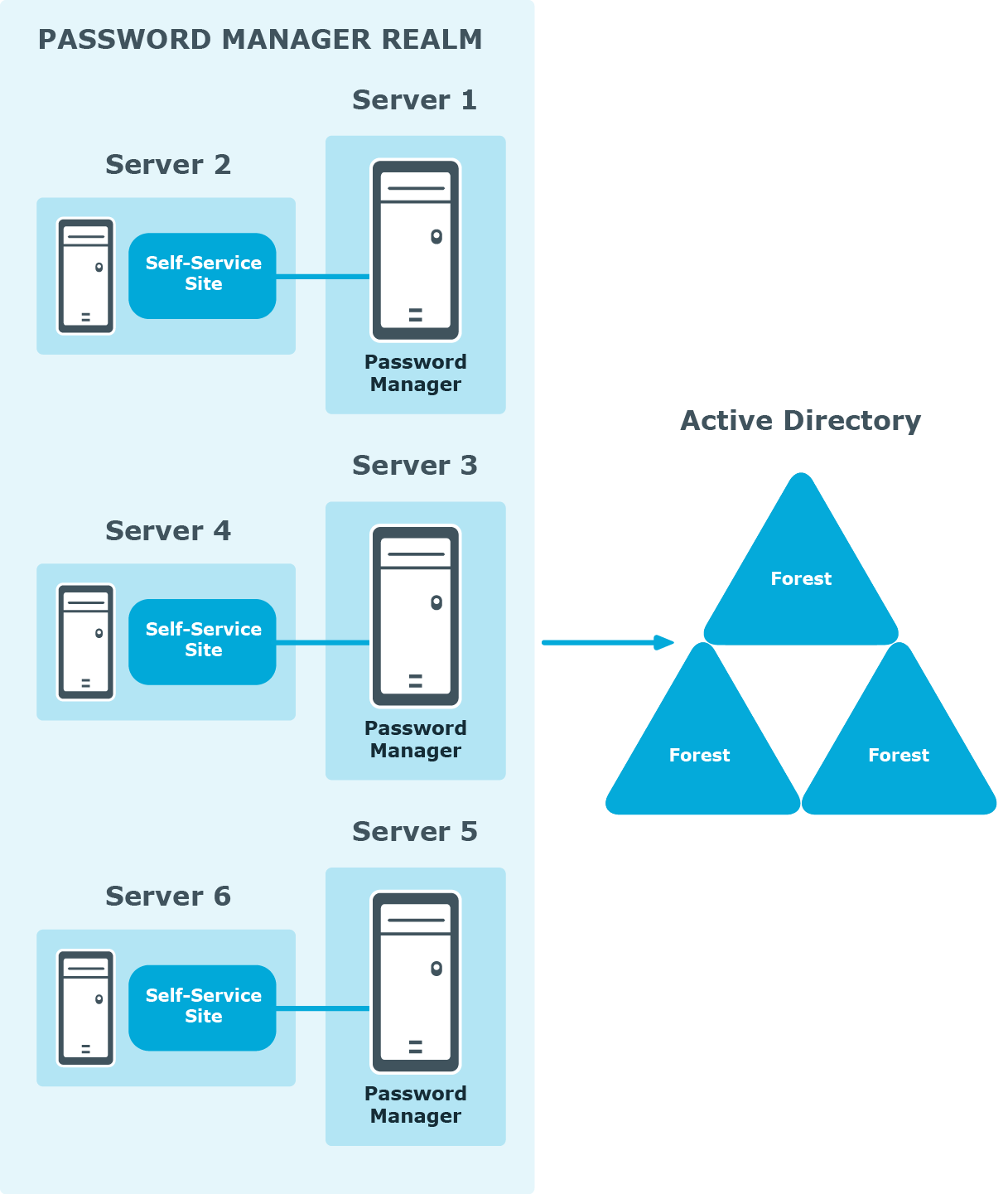 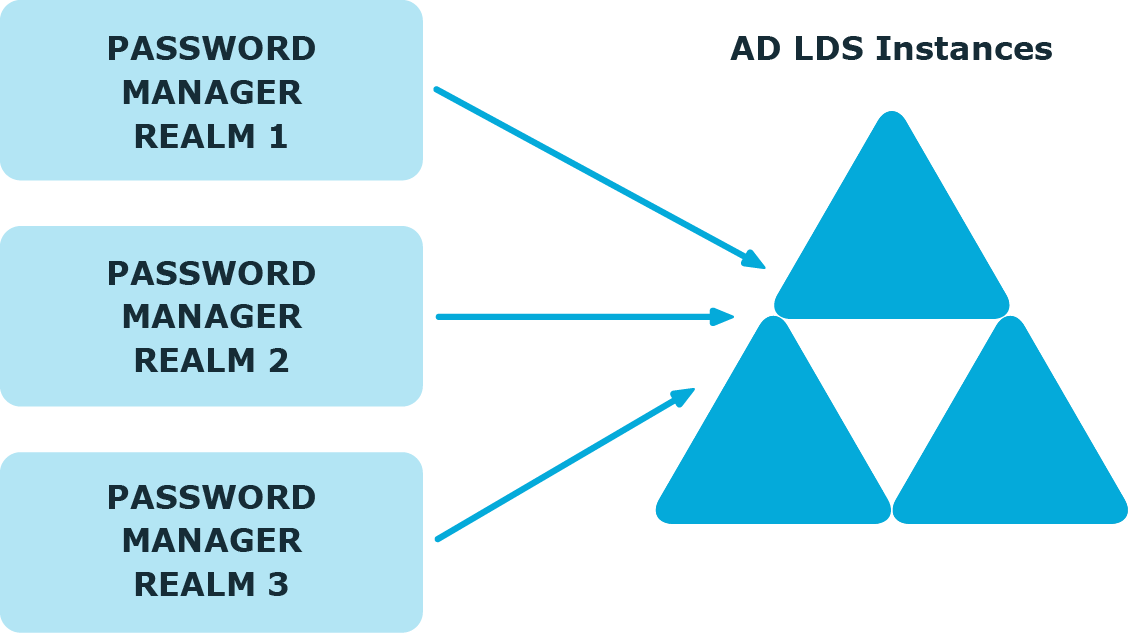 When you use this installation scenario, only one port should be open in the firewall between the corporate network and the perimeter network (by default, port number 8081 is used).